Defined as the ‘Posillipo degli Abruzzi’ between the 19th and 20th centuries, Giulianova stands out from the nearby coastal towns for adding to its tourist bathing purposes, thecultural one. In fact, the origins of the city date back to at least 290 BC when the Romans settled down the colony of Castrum Novum Piceni on the hill and on the plain near the mouth of Tordino river, the ancient Batinus, thus becoming a thriving commercial port as well as a holiday resort. The most characteristic testimonies of the period, the well-known stained-glass lamps, are now kept in the Archaeological Museum ‘Torrione La Rocca’. In the Middle Ages, with the arrival of the remains of the holy Patriarch of Constantinople in the 5th AD and after the erection of the basilica built to keep them, Castrum changes its name to Castel San Flaviano.

As a possession of the Acquaviva family awarded the title of counts, in 1460 Castel San Flaviano is shocked by the battle between the armies deployed in support of theAragonese on one side and the Angioni on the other one for dominating over the Reign of Naples. In 1471, the King of Naples grants the Duke Giulio Antonio Acquaviva, being a leader and a skilled politician, to realise the dream of founding a new city as a gate and defense of the northern border of the Reign. Giulia was born from the name of its founder, and appears as one of the first architectural and urban planning experiments of the 15th century. The town is considered an ‘ideal city of the Renaissance’ inspired by the most advanced values of the humanists Leon Battista Alberti and Francesco Di Giorgio Martini.

With the Italian unification, Giulianova, is the first city in the South to be visited by the King Vittorio Emanuele II. In this period the town experiences a brilliant urban impulse, marked by the architectural expansion outside the walls and in the coastal area; an important economic growth through the creation of new industries and a cultural development due to the presence of great historians and patrons such as Vincenzo Bindi, of artists such as Raffaello Pagliaccetti and musicians of international level such as Gaetano Braga. The heritage of these characters is now kept and can be visited at the municipal cultural structures, all located in the historic centre, in particular at the Civic Library and in the offices of the Civic Museum Complex. 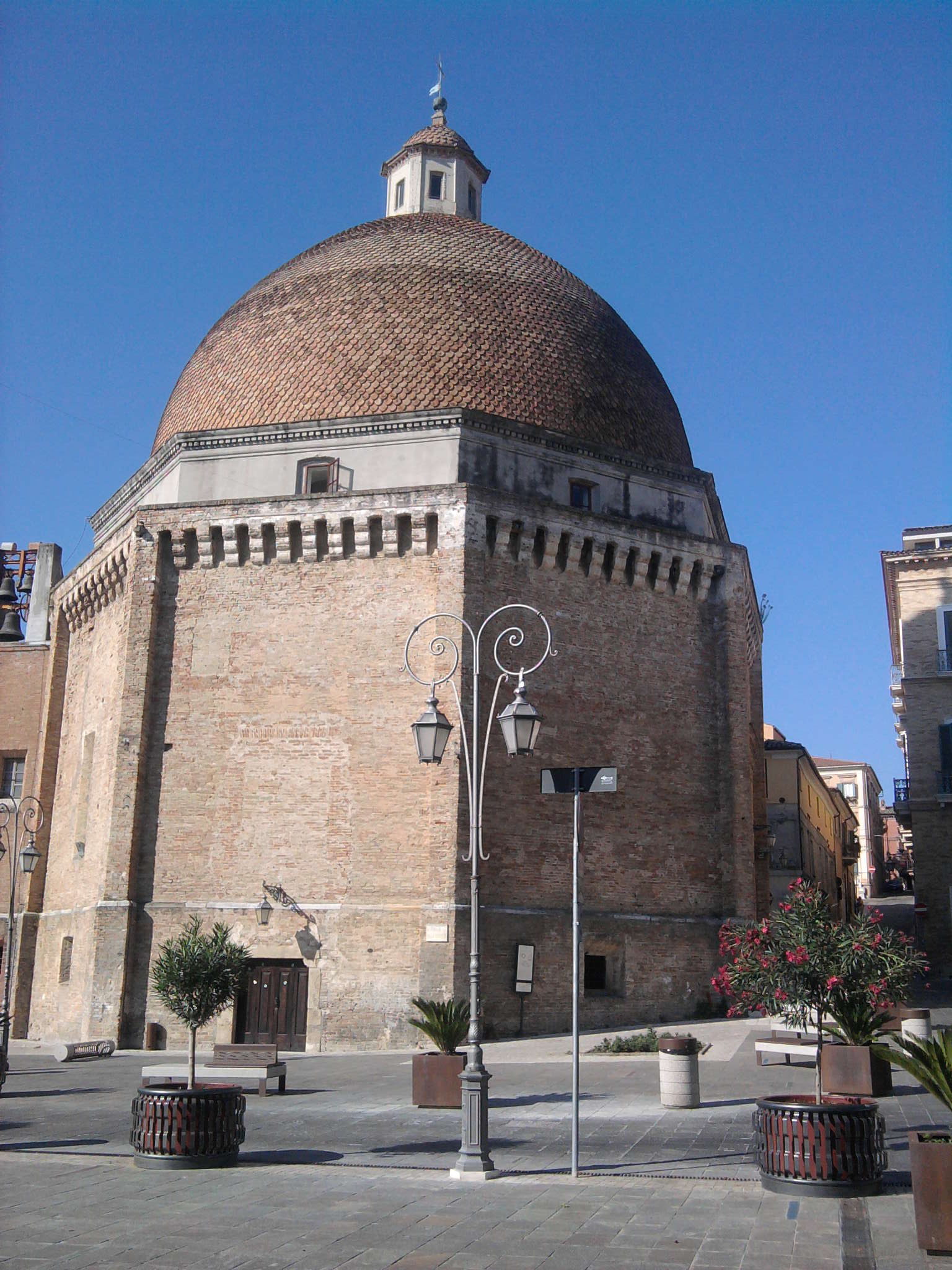 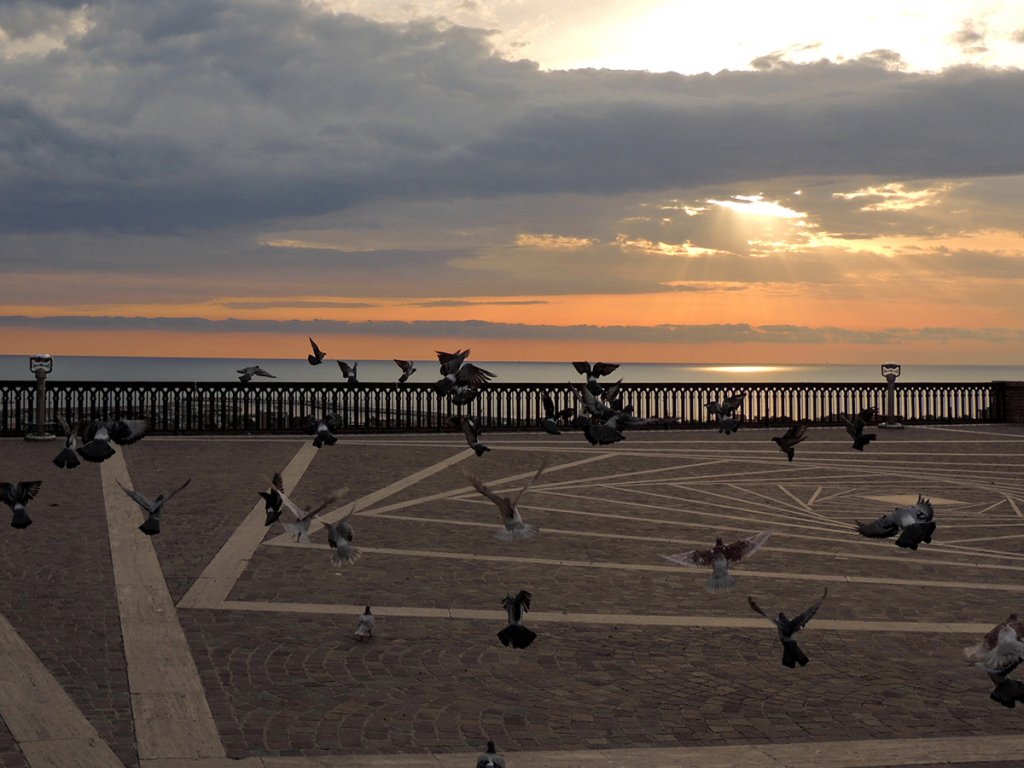 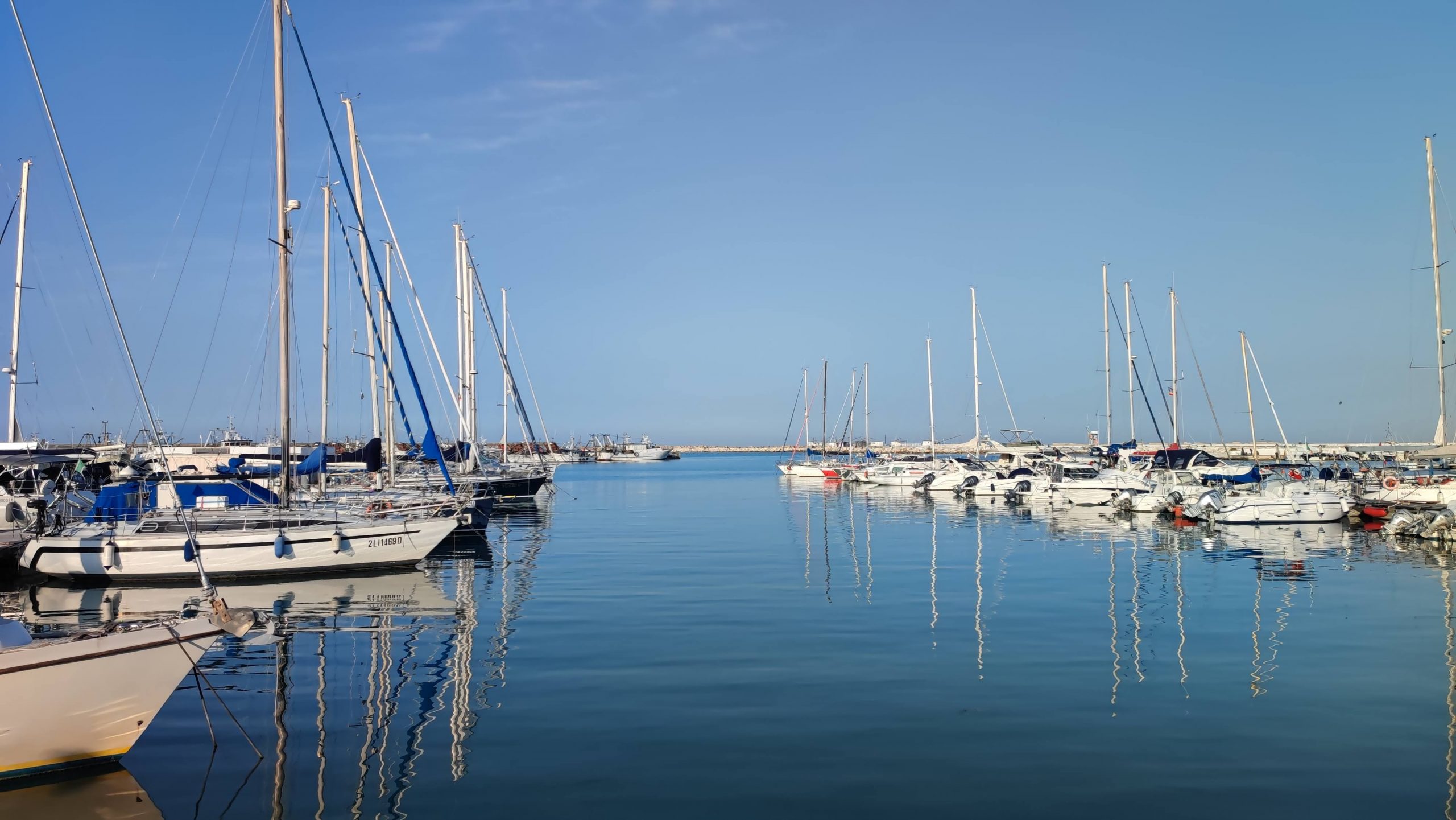